Religion Wiki
Register
Don't have an account?
Sign In
Advertisement
in: Pages using ISBN magic links, Articles to be expanded from August 2016, Articles with invalid date parameter in template,
and 7 more

Estimated to have lived sometime between 6th century to 2nd century BCE, little is known about his life.[4][5][6] His traditional name "Kanada" means "atom eater",[7] and he is known for developing the foundations of an atomistic naturalism Indian philosophy in the Sanskrit text Vaisheshika Sutra.[8][9] His text is also known as Kanada Sutras, or Aphorisms of Kanada.[10]

The school founded by Kanada attempted to explain the creation and existence of the universe by proposing an atomistic theory, applying logic and realism, and is among one of the earliest known systematic realist ontology in human history.[11] Kanada suggested that everything can be subdivided, but this subdivision cannot go on forever, and there must be smallest entities (parmanu) that cannot be divided, that are eternal, that aggregate in different ways to yield complex substances and bodies with unique identity, a process that involves heat, and this is the basis for all material existence.[12][13] He used these ideas with the concept of Atman (soul, Self) to develop a non-theistic means to moksha.[14][15] Kanada's ideas were influential on other schools of Hinduism, and over its history became closely associated with the Nyaya school of Hindu philosophy.[11]

Kanada was influential in Indian philosophies, and he appears in various texts by alternate names such as Kashyapa, Uluka, Kananda, Kanabhuk among others.[1][2] In Jainism literature, he is affectionately referred to as Sad-uluka, which means "the Uluka who propounded the doctrine of six categories".[16] His Vaisheshika philosophy similarly appears with alternate names, such as "Aulukya philosophy" derived from the nickname Uluka (literally owl, or grain eater in the night).[16][note 1]

The century in which Kanada lived is unclear and have been a subject of a long debate.[11] In his review of 1961, Riepe states Kanada lived sometime before 300 CE, but convincing evidence to firmly put him in a certain century remains elusive.[17]

The Vaisheshika Sutras mention competing schools of Indian philosophy such as Samkhya and Mimamsa,[16] but make no mention of Buddhism, which has led scholars in more recent publications to posit estimates of 6th to 2nd century BCE.[3][4][12] The Vaisheshika Sutras manuscript has survived into the modern era in multiple versions and the discovery of newer manuscripts in different parts of India by Thakur in 1957 and Jambuvijayaji in 1961, followed by critical edition studies, suggest that the text attributed to Kanada was systematized and finalized sometime between 200 BCE and the start of the common era, with the possibility that its key doctrines may be much older.[16][4][18] Multiple Hindu texts dated to the 1st and 2nd century CE, such as the Mahavibhasa and Jnanaprasthana from the Kushan Empire, quote and comment on Kanada's doctrines.[19] His ideas are also mentioned in Buddhist texts attributed to Aśvaghoṣa of the same period.[19]

The ideas of Kanada span a wide range of fields, and they influenced not only philosophy, but possibly scholars in other fields such as Charaka who wrote a medical text that has survived as Charaka Samhita.[20]

Kanada begins his famed Sutras by defining Dharma as that which brings about material progress and highest good.[20][21] He follows this Sutra with another that asserts that the Vedas have gained respect because they teach such Dharma, and something is not Dharma simply because it is in the Vedas.[20] 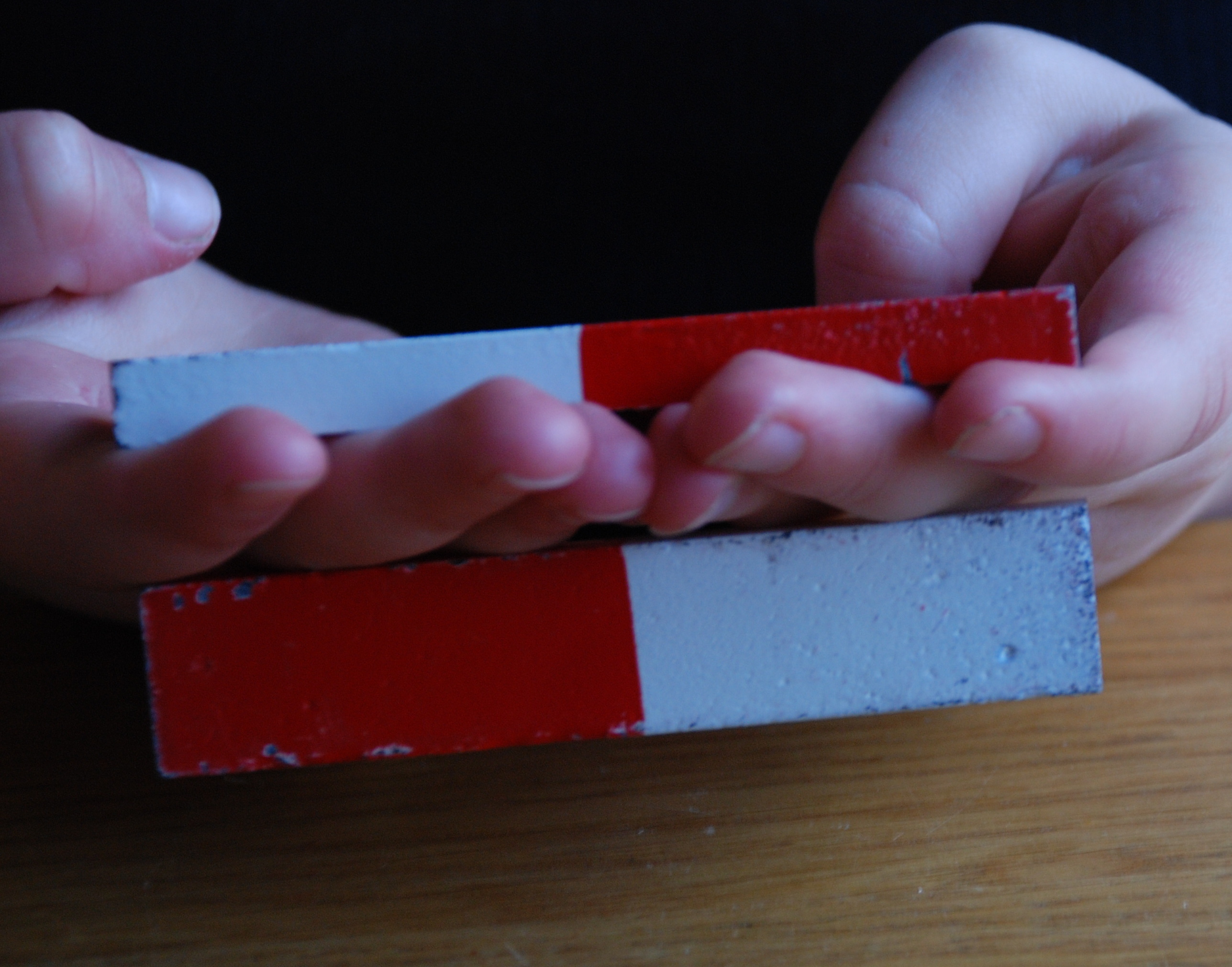 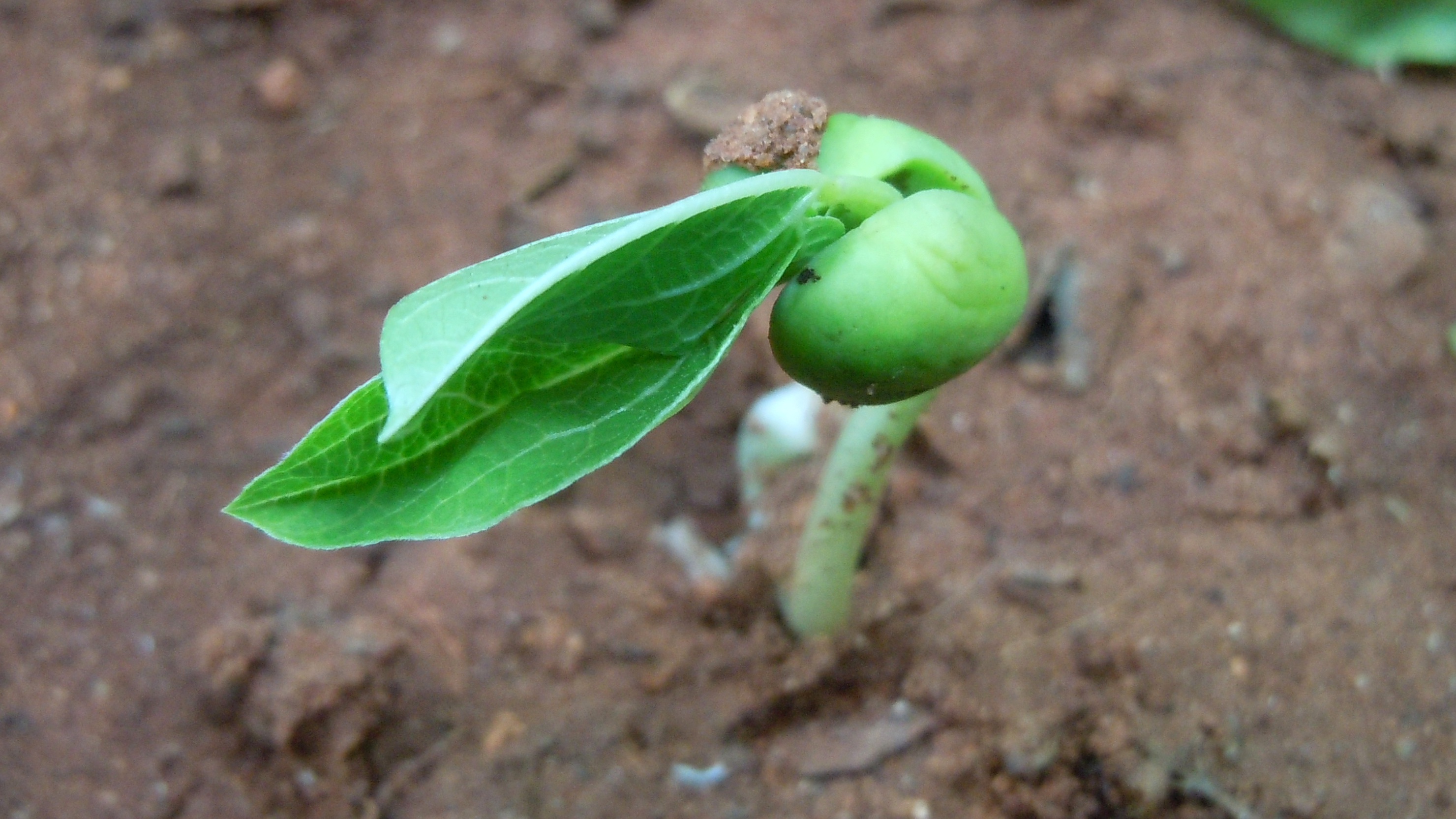 Kanada makes empirical observations such as the rising upwards of fire, magnetic movement, rain and thunder, the growth of grass, and attempts to offer naturalistic explanations to them in his text Vaisheshika Sutra.[22]

Kanada and early Vaisheshika scholars were non-theistic.[23] However, this was not unusual for his times since several major early versions of Hindu philosophies such as Samkhya, Nyaya, Mimamsa along with sub-schools of Yoga and Vedanta, as well as non-Vedic schools such as Jainism and Buddhism, were similarly non-theistic.[24][25] Kanada was among the sages of India who believed in man's potential to understand existence and reach moksha on his own, without God, a notion of ancient Indians summarized by Nietzsche as the belief that "with piety and knowledge of the Veda, nothing is impossible".[23]

In the fifth chapter of Vaisheshika Sutra, Kanada mentions various empirical observations and natural phenomena such as the falling of objects to ground, rising of fire and heat upwards, the growth of grass upwards, the nature of rainfall and thunderstorms, the flow of liquids, the movement towards a magnet among many others, asks why these things happen, then attempts to integrate his observations with his theories on atoms, molecules and their interaction. He classifies observed events into two: those caused by volition, and those caused by subject-object conjunctions.[22][26][27]

The concept of anu (atom)

Kanada came up with the idea that anu (atom) was an indestructible particle of matter.[30] An interesting story states that this theory occurred to him while he was walking with food in his hand. As he nibbled at the food in his hand, throwing away the small particles, it occurred to him that he could not divide the food into further parts and thus the idea of a matter which cannot be divided further came into existence. He called that indivisible matter anu, i.e. molecule, which was misinterpreted as atom. He also stated that anu can have two states — absolute rest and a state of motion.[31]

Adherents of the school of philosophy founded by Kanada considered the atom to be indestructible, and hence eternal. They believed atoms to be minute objects invisible to the naked eye which come into being and vanish in an instant. Vaiseshikas further held that atoms of same substance combined with each other to produce dvyanuka (diatomic molecules) and tryanuka (triatomic molecules). Kanada also put forward the idea that atoms could be combined in various ways to produce chemical changes in presence of other factors such as heat. He gave blackening of earthern pot and ripening of fruit as examples of this phenomenon.[32]

Kanada's conception of the atom was likely independent from the similar concept among the ancient Greeks, because of the differences between the theories.[33] For example, Kanada suggested that atoms as building blocks differ both qualitatively and quantitatively, while Greeks suggested that atoms differed only quantitatively but not qualitatively.[33]