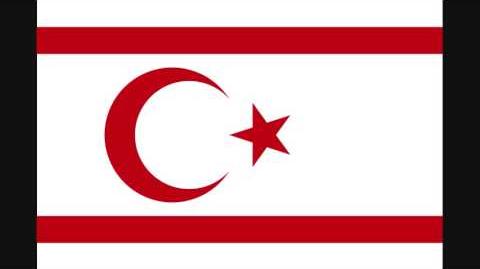 Cyprus was part of the Ottoman Empire from 1570 until 1878, when it passed into British administration. Cyprus became independent in 1960. In 1974 the northern part of the island was invaded by Turkey. 37% of the island is now under the control of the Turkish Republic of Northern Cyprus, a nation that is only recognized by Turkey, not recognized by the United Nations or by any other countries.